Washington: Darnella Frazier, the teenager who filmed the video of George Floyd’s murder, should win a Pulitzer Prize for photojournalism, US Senator Tim Kaine said on Wednesday. 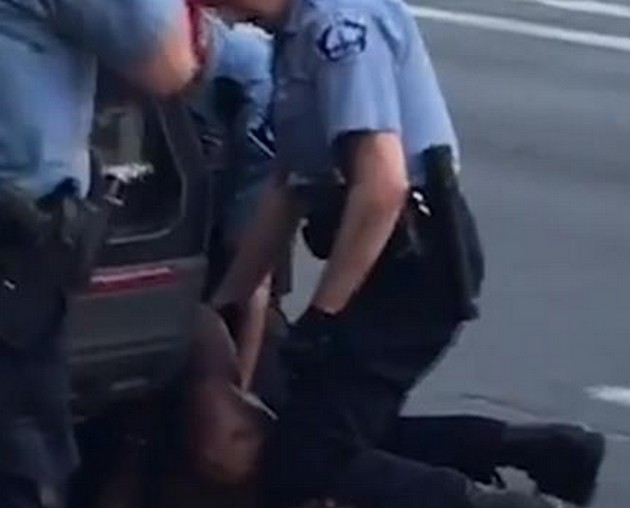 (Photo:Screenshot of viral video)
“She is a stellar example of how everyday people can be powerful in documenting injustice and creating momentum for accountability,” Kaine said in a Twitter message recommending the prestigious award for a non-journalist.

The Pulitzer for spot news photography is occasionally awarded to people outside the profession when the images are published by, or distributed through news organizations.

Floyd died in police custody in Minneapolis last May after now former officer Derek Chauvin pinned his back and neck for more than eight minutes. The video of the incident caused protests against police brutality throughout the United States riots that turned into riots. (UNI)