A violent incident was reported in sarai kale khan area of southern-eastern Delhi. The matter escalated after a girl from different religion got hitched to a 22-year-old Dalit boy. A mob of 15-20 people pelted stones on the Dalit-dominated area as per the CCTV footage shared on Saturday. 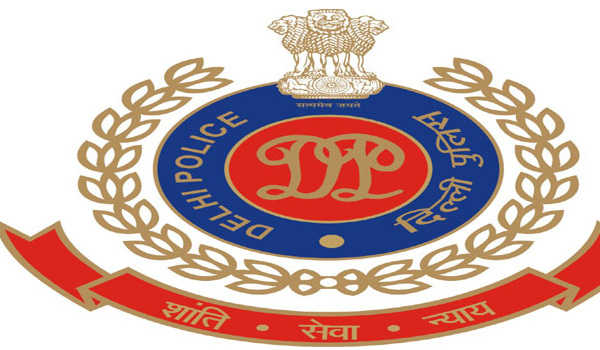 According to police sources, the mob also ransacked the area by breaking flower pots and vehicles,  few also tried to sneak into the houses. Few minor injuries to 3-4 natives were also reported.
The girl's family was against the relationship and the news of the marriage infuriated them. Foursome including the brother of the girl has been arrested. According to the police, the couple including the in-laws were not present during the incident.
The duo got married against the will of the girl's parents on 16th of march. On the same date, a missing complaint was filed by the girl's parents at sunlight colony, a police station.
The girl approved of getting married to the boy with consent before police after being summoned. Police asked them to leave after the documents were thoroughly checked. The groom's mother alleged that girl's family threatened them of dire consequences.(WD)