New Delhi: Union Minister for Chemicals and Fertilizers D V Sadananda Gowda announced that additional 19,420 vials of Amphotericin- B were allocated to all states, Union Territories and central institutions on Monday. 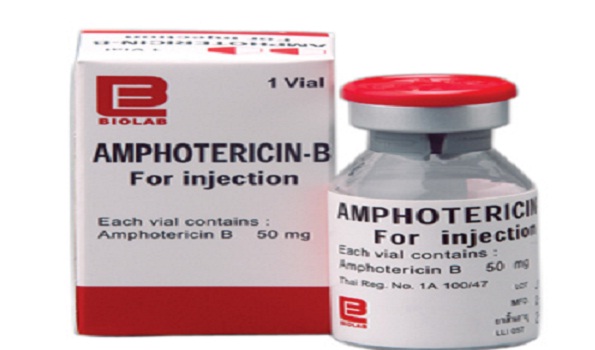 Besides this, 23680 vials of the same were allocated across country on May 21, he informed in an official statement on Tuesday.

According to the manufacturers of the drug, the demand for Amphotericin- B surged in the wake of Mucormycosis or the Black Fungus infections being reported across the country.

On Monday, Health Minister Harsh Vardhan said that so far, the country has recorded 5,424 cases of Black Fungus from 18 states with Gujarat and Maharashtra accounting for maximum number of cases. (UNI)