Call for help on social media not wrong, SC observes

New Delhi: The Supreme Court on Friday said the appeals by the people for medical or any other help on social or any other media cannot be considered “wrong” and warned of contempt to court proceedings against any official found clamping down any such information. 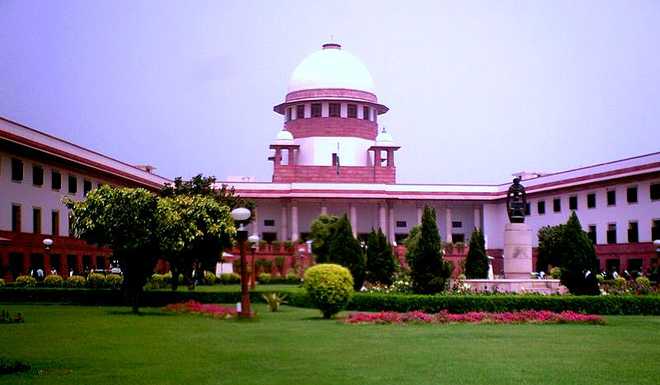 “If citizens communicate their grievance on social media and internet, then it cannot be said that it’s wrong information,” Justice DY Chandrachud of a three-judge bench said as per LiveLaw.

“The clamping down of any information by the authorities will be treated as a contempt of court.....Let a strong message go to all the states and DGP of states,” the bench, also comprising of Justices L Nageswara Rao and S Ravindra Bhat said.

The observations from the Apex Court came during the hearing of suo motu case over the Covid crisis and related problems.

Recently, Uttar Pradesh Chief Minister Yogi Adityanath claimed that there is no oxygen shortage in his state and said any person spreading “rumours” will be booked under the stringent National Security Act.

An Amethi youth was charged by the Uttar Pradesh police on Tuesday under various provisions of the IPC after he asked for an oxygen cylinder on social media for his grandfather. As per the police, the call for help was a “prank” as his grandfather did not need any oxygen and he did not attend the calls of help by MP Smriti Irani and some others. He was later released by the police.

The claim from Mr Adityanath of no oxygen shortage and warning of stringent action has drawn severe criticism.

A PIL has also been filed before the Allahabad High Court by activist Saket Gokhale, seeking to restrain any coercive action. (UNI)