Hamirpur: Local BJP MLA Narendra Thakur has strongly condemned the statement of Congress leader and former Madhya Pradesh Chief Minister Kamal Nath in which he has described Corona as an Indian virus. 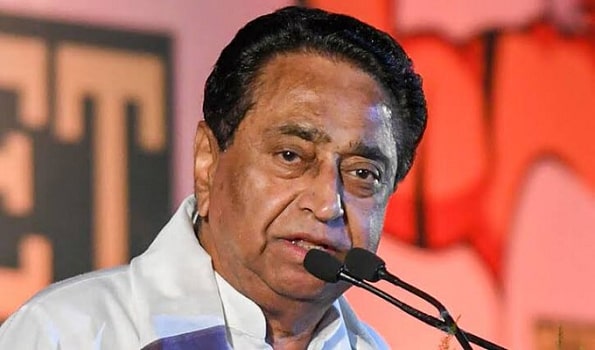 Expressing his displeasure over Kamal Nath's statement, Mr Thakur said that it is extremely disgraceful and extremely embarrassing for India to have derogatory words from India.
It is worth mentioning that during a virtual press conference on Friday, Kamal Nath said that the identity of the country has become known as Indian Corona worldwide.
Mr Thakur said that the Congress wanted to create an atmosphere of chaos in the country under the guise of the peasant movement. He said that it was shocking and bizarre how a former Chief Minister can do this, but it was the policy of the Congress Party to discredit India.

“This clearly shows that Congress leaders are making such statements only as per the toolkit prepared by their party's think tank to discredit India” he said.(UNI)