New Delhi: The National Investigation Agency (NIA) has said that it has taken over the investigation of the death of Thane resident Mansukh Hiren, an official in the probe agency said. 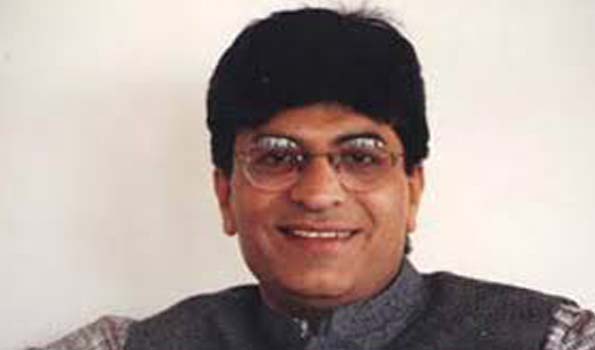 Hiren was the last occupant of the Scorpio that was found near industrialist Mukesh Ambani’s residence on February 25 in Mumbai.

Mansukh Hiren was the owner of the Scorpio with explosives parked outside Mukesh Ambani’s residence ‘Antilia’.

Later, Hiren was missing and hid body was fished out from the Mumbra creek in Thane on March 5.

Earlier, Mansukh Hiren’s family had alleged that there was foul play behind his death and it could not be a suicide. The family alleged that his sudden disappearance while he had said that he had been called to meet a cop from Kandivali at Ghodbunder and then his mysterious death could be a murder and it needs to be investigated. (UNI)