US to deliver $100mln in supplies to India to battle COVID

Washington: The United States will send $100 million in supplies to India in the coming days to help the country deal with an overwhelming wave of COVID-19 cases, the White House said in a press release. 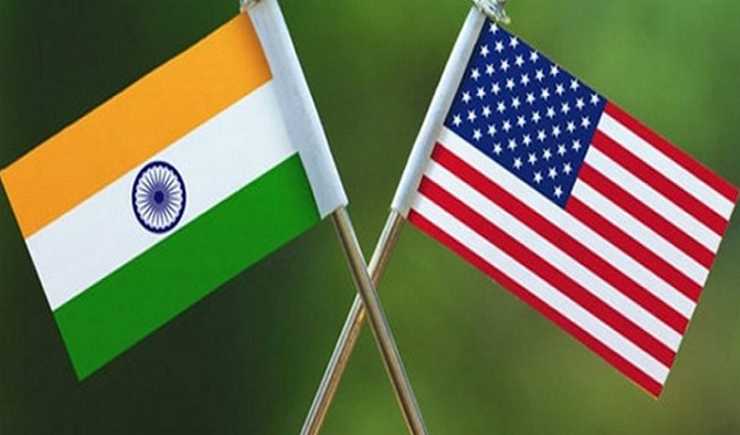 “Reflecting the United States’ solidarity with India as it battles a new wave of COVID-19 cases, the United States is delivering supplies worth more than $100 million in the coming days to provide urgent relief to our partners in India,” the release said on Wednesday.

The United States will also send more “planeloads” of oxygen tanks to India for local hospitals in need of them, the release said. In addition, the US administration will send multiple field units that can house up to 20 hospital patients, and a team of US experts will work with Indian medical personnel to operate these mobile facilities.

India has already received from the United States 20,000 doses of the antiviral drug remdesivir to help infected patients, the release added.

The US administration is also providing 15 million N95 face masks for patients and Indian medical personnel, the release said.

India comes second in terms of the number of confirmed COVID-19 cases following the United States and registers more than 300,000 new ones per day over the past week.