Coochbehar: BJP’s Mondal Savapathi Amit Sarkar was today found hanging by a rope at the verandah of a veterinary hospital at Dinhatta, which evoked resentment among the people and temper ran high between the ruling TMC and BJP accusing each other for the crime. 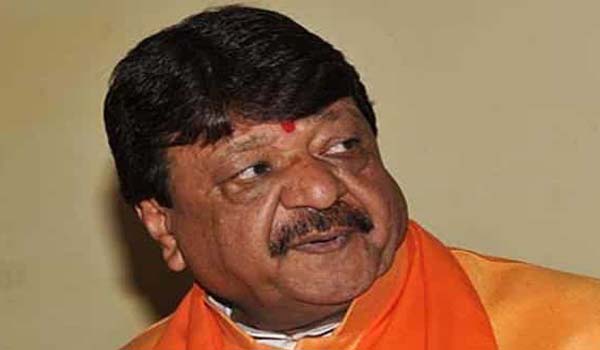 Police had to burst several tear gas canisters to disperse the warring supporters of the TMC and BJP over the incident.

The victim, said to have gone to meet BJP candidate Dinhatta Nishit Pramanik, and returned home, and again went out to respond to a call and then did not return home last night.

In a tweet he said under the regime of Mamata Banerjee there was no end to violent politics.

“The TMC goons have hung BJP mandal chief Amit Sarkar,” Mr Vijayvargiya claimed and said before this latest crime 130 BJP activists have been killed in the state.

TMC candidate from Dinhatta Udayan Guha denied any hand of his party said the infighting in the BJP led to the crime. (UNI)