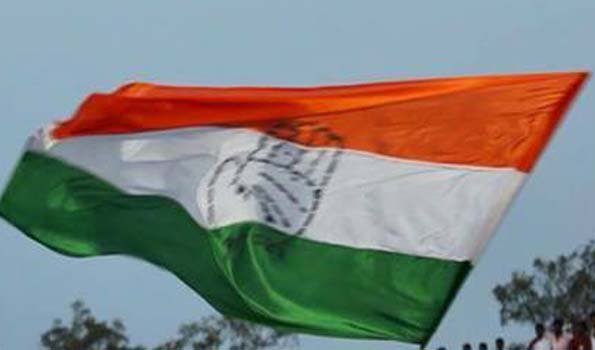 Sources said the Congress veteran would want to be active in politics with the LDF camp, either by joining the NCP or the CPI-M.

The veteran alleged that the Congress lost relevance and he was disturbed over its functioning without even a president.