Hyderabad: Telangana Animal Husbandry Minister Talasani Srinivas Yadav on Monday said that Telangana is the first state in the country to announce a holiday for women on International Women’s Day. 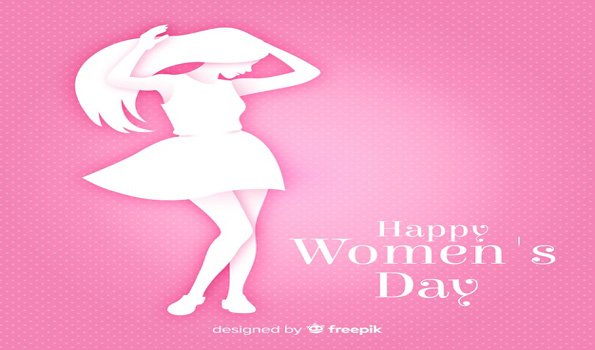 Speaking as Chief Guest at an interactive meeting on “Role of Graduates in Legislative Council”, held at Exhibition Grounds here in commemorating International Women’s Day, organized by Economic Committee, Andhra Pradesh, Mr Srinivas said that the women were moving forward in all aspects.

He said education plays a pivotal role. So that the state government has been promoting education in a big way. About 945 Residential Schools were established in the state as part of KG to PG free education.

He also assured to resolve the problems of the Exhibition Society after bringing to the notice of the Chief Minister.

Earlier, women who spoke on the occasion asked political reservations in Assembly and Council to raise their voice. (UNI)