Jammu: Asserting that six months have already lapsed due to surge in COVID-19 pandemic, Union Minister Dr Jitendra Singh on Sunday directed the concerned authorities to expedite the work on World Class Arun Jaitley Memorial Stadium coming up at bordering Hiranagar belt of Kathua district in Jammu and Kashmir. 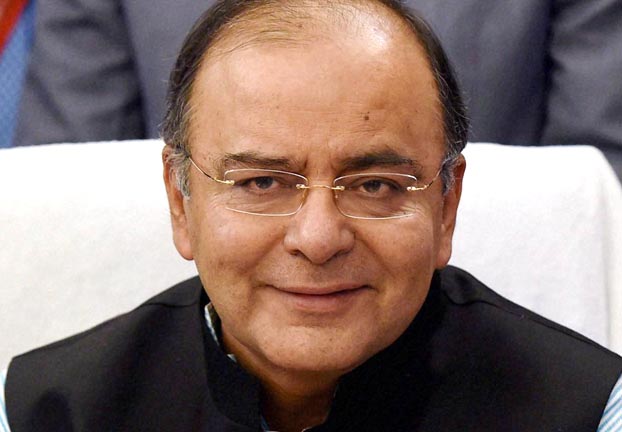 “Already six months have lapsed due to the surge in COVID,” Dr Singh told UNI.

He said that the work was supposed to begin soon after the foundation stone was laid to mark the first death anniversary of Mr. Jaitley in September last year but it could not happen.

“We took the review of the project today and have asked the authorities concerned to expedite the work,” said the Union MoS.

He said that they will review it on a day to day basis and on Monday, the officials from the Revenue Department, J&K Sports Council and Deputy Commissioner Kathua will hold a meeting for further action.

“Around 365 Kanals (approx 37 acres) of land has been identified for the infrastructure and the work will immediately be started at the clear sites with needed facilities initially,? Dr Singh expressed adding that as six months have lapsed already, efforts will be doubled to meet the timeline of two and half years.”

He said that Arun Jaitley Memorial Sports Stadium will be among one of the largest stadiums in the country after Narendra Modi Stadium situated inside the Sardar Patel Sports Enclave, Ahmedabad and Eden Garden Stadium at Kolkata, which is the country's oldest stadium.

“Not only Hiranagar town but the Jammu and Kashmir will get special attention on the international map after this asset is completed,” he said and added that it will be a true tribute to the leader who had special love for sports.

“The sports activities will get pushed once the stadium is completed and it will also open avenues for youth of bordering villages besides chasing their dreams in the field of sports and games,” said Dr Singh.

The stadium will have a seating capacity of over 50,000 people.

This state-of-the-art stadium will go a long way in accentuating the overall Sports Infrastructure in the Union Territory of J&K and will be one of the best and state of art sports complex having multiple sports facilities of international and national standards at one place.

Jaitley, who passed away on August 24, last year, has close connection with Hiranagar as it is a native village of his in-laws.

Sangeeta Jaitley, wife of Jaitley, is the daughter of one of the tallest leaders of Jammu and Kashmir, Girdhari Lal Dogra. (UNI)