New Delhi: Kane Williamson will take over as captain of the Sunrisers Hyderabad (SRH) for the remainder of the IPL 2021, the franchise announced on Saturday. 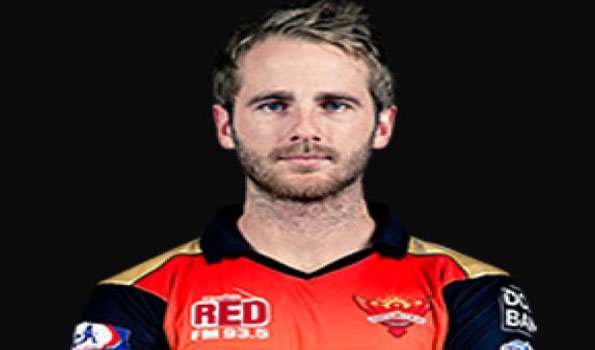 Williamson will take over from David Warner, under whom SRH have lost five of their six games this season and are at the bottom of the standings.

“SunRisers Hyderabad would like to announce that Kane Williamson will be taking over the captaincy for tomorrow’s match and for the remainder of IPL 2021,” SRH said in a statement.

The decision comes against the backdrop of Sunrisers’ latest defeat to Chennai Super Kings post which Warner said he took “full responsibility”.  Incidentally, in the previous game he had stated that the decision to drop Manish Pandey from the XI as a ‘harsh’ call from the ‘selectors’.

“The team management has also made the decision that they will be changing the overseas combination for tomorrow’s match against Rajasthan Royals,” the statement further said, indicating that Warner could be dropped from their playing XI.

Warner, who led the Sunrisers to the IPL title in 2016, is likely to be replaced by West Indies captain Jason Holder.

“The decision has not come lightly as the management respects the enormous impact David Warner has had on the franchise over a number of years. As we face the remainder of the season, we are sure David will continue to help us strive for success both on and off the field,” the statement said.

Williamson has previously led Sunrisers Hyderabad in the 2018 and 2019 seasons. He was named captain in 2018 after Warner had been barred from participating in that season of the tournament in the aftermath of Sandpapergate controversy in Cape Town.

Williamson top scored in the league with 735 runs in the team’s run to the final of the season.

In 2019, Sunrisers bowed out at the Eliminator stage after finishing fourth in the standings before Warner, their title-winning captain, was handed back the reins ahead of the 2020 season. (UNI)