New Delhi: Former India batsman VVS Laxman has said that newcomers Ishan Kishan and Suryakumar Yadav have grabbed the opportunities with both hands and they deserve a place in India’s 15-man squad for the upcoming ICC Men’s T20 World Cup. 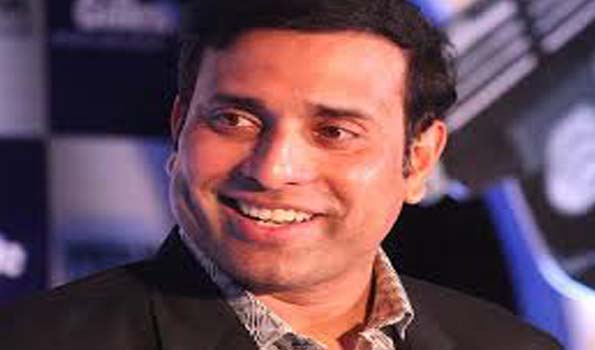 The 22-year-old Ishan and Suryakumar, 30, made dream starts to their international careers in the recently concluded T20I series against England.

“Well, it’s a very tough question because what we have seen in this series is that lot of youngsters have capitalized on their opportunities,” Laxman said on Star Sports show ‘Cricket Connected’.

“But the way Ishan Kishan played in his debut innings and then also the way Suryakumar Yadav played, I think both of them will definitely be in my squad of 15. It’s a tough choice, but I think both of them deserve to play in the Indian squad come the World Cup,” he added.

While the youngsters have been mighty impressive, Bhuvneshwar Kumar, who returned to the Indian squad after recovering from injury, also did pretty well in the T20I series.

“Without a doubt, Bhuvneshwar Kumar, if he is fit and is in form? because this team has displayed that it is obviously going to go on form,” said Bangar.

Bangar also said there is still a lot of time before the T20 World Cup and lot of players can make it to the squad with some good performances in the upcoming IPL.

“There is a lot of time remaining from now to the start of the World Cup. In between, there is an IPL tournament as well. So, taking into account on how the decisions have been made, I believe that there are still a lot of spots that are up for grabs,” the former India coach said.

“Players who were being sidelined have still had a big season lined up between the World Cup selection. So, I would not like to count anybody out of the World Cup contention as yet,” he added. (UNI)