Gangtok: A protest was staged and slogans were raised against former Indian National Football captain Bhaichung Bhutia over his statement objecting to the government's decision to construct a 300-bed hospital in Namchi. 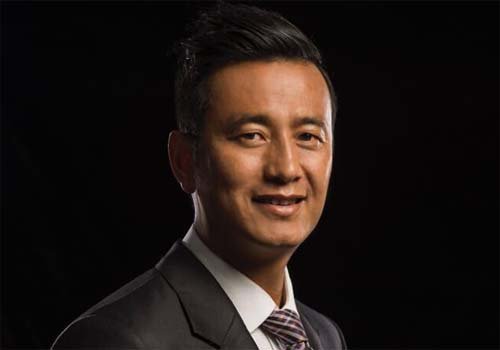 The Padam Shri awardee expressed that the plot of land in question was used for the public as a playground and asked the government to shift the proposed hospital construction elsewhere in Jorethang and let the playground remain intact, a statement that did not settle well with the masses.

It was for the first time that slogans of 'Bhaicung Murdabad' were heard in the streets of Sikkim. Posters of the sportsperson, who is also the working President of Hamro Sikkim Party were being carried by the demonstrators and his effigies were set ablaze.

He was not available for comments.

The foundation stone of the hospital has already been laid by Chief Minister PS Tamang at an estimated expenditure of Rs 300 Crores.

Ruling Sikkim Krantikari Morcha party vice president South Sikkim, has confirmed that the Hospital project would be continued in the interest of the public, it would cater to West and South districts. (UNI)