Malappuram: A man was arrested by the Edakkara police for tying a dog to his scooter and dragging it on the road. 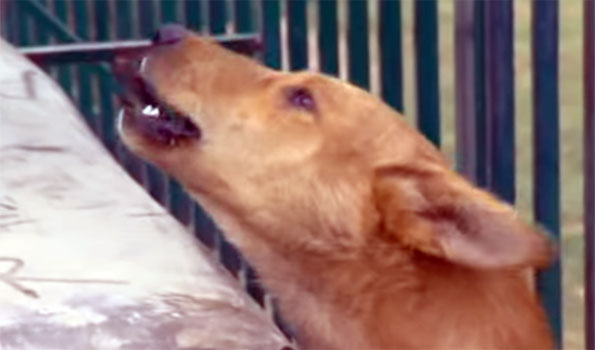 The accused, Constant Xavier, has been booked under section 429 of IPC for his cruelty on the dog.

A video of the accused tying a dog to his scooter and dragging it on the road went viral on social media.


The dog was freed after a passerby, Ummer Valappan, confronted Xavier, the man riding the scooter and started to record a video.

Xavier, a native of Karunechi, had allegedly dragged his pet dog along the road for at least 3km to West Perumkulam before he was intercepted pic.twitter.com/B2YequeOh9

Sources said the man was punishing the dog for biting and damaging his chappel.

The dog has been dragged on the road after tied up to a speeding scooter for about two kilometers.

Another man who witnessed the cruelty shot a video on his mobile and posted it on social media.

The seriously injured dog is being treated at a Veterinary hospital.

A similar incident had taken place in Kochi in December last year and a man was arrested for dragging his pet dog along the road after tying it to his car. (UNI)